New York Fashion Week was in full effect in February for the Fall/Winter 2018 season. Instead of bustling from show-to-show with no time to spare, celebrities, influencers and tastemakers experienced unusually large gaps between shows, largely due to the innovative new approaches that designers are using to debut their newest collections.  Some designers, including Proenza Schouler, Thom Browne, Altuzarra, and Rodarte, also swapped NYFW for PFW since last season. Although the formula for NYFW has evolved, the amazing style that walked the runway still appeared in large doses. Take a look at our editor’s choices for the best collections of New York fashion week, in reverse chronological order. 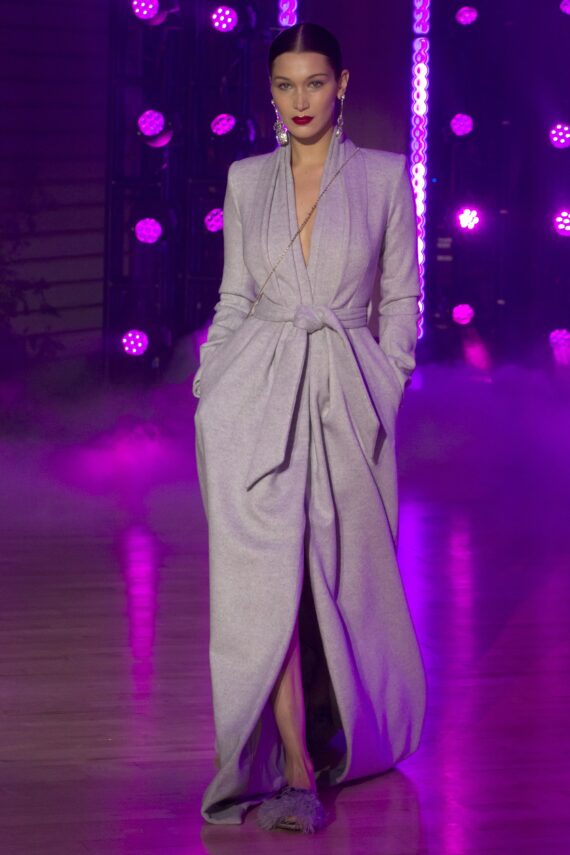 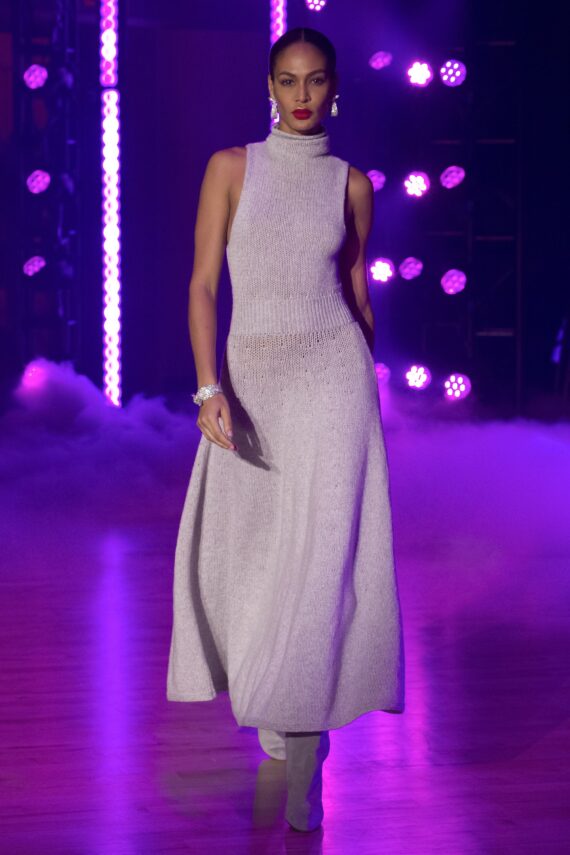 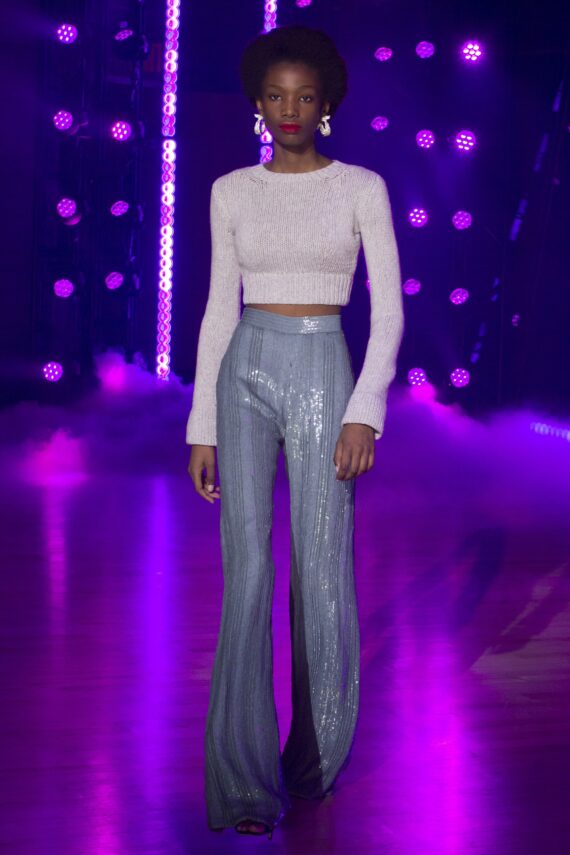 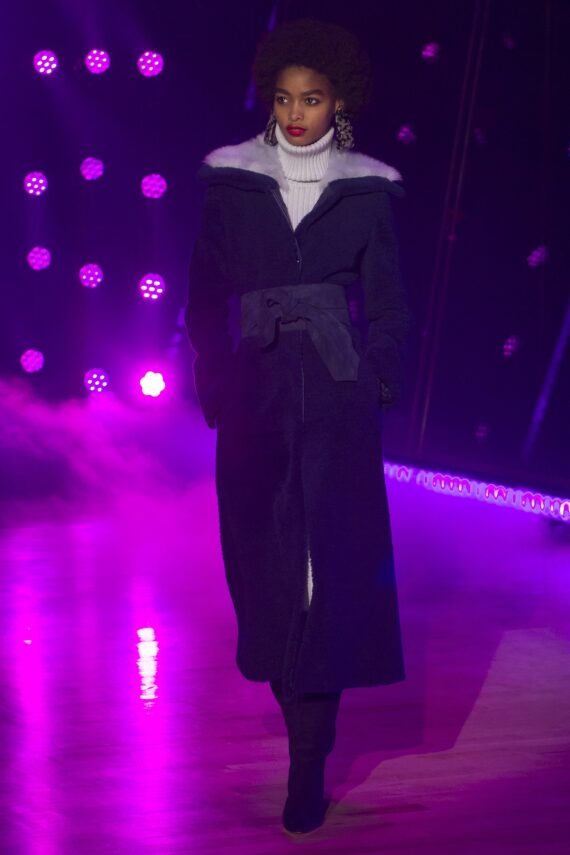 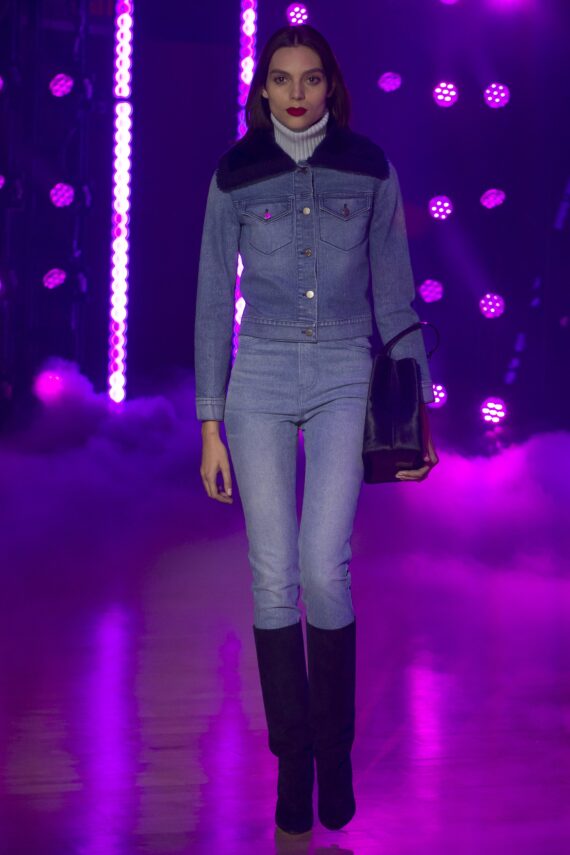 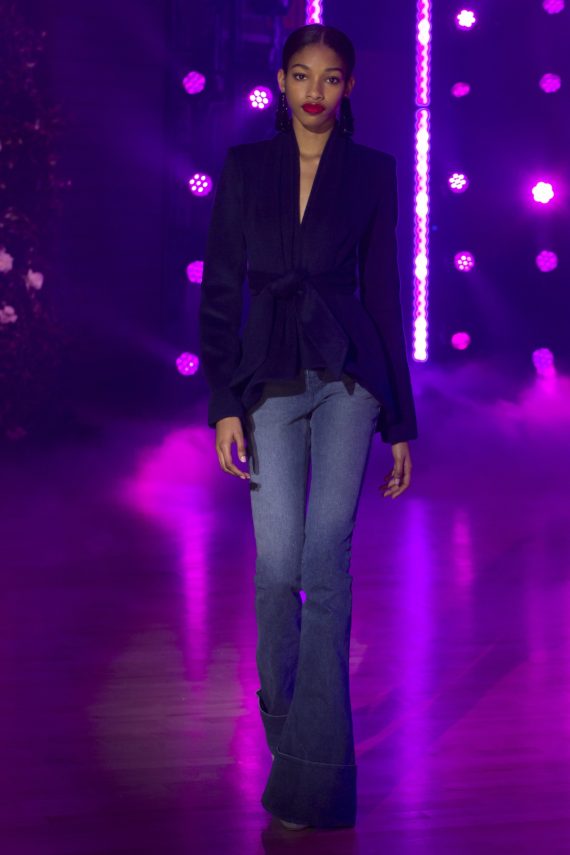 ‘Bigger is better’ is commonly the frame of thinking among designers who debut their collections in front of the biggest names in the industry. But Brandon Maxwell turned this idea on its head with an incredibly intimate, sleek and subtle show featuring chic fashion inspiration for the everyday woman. Every guest was greeted with a card on their seat that declared a valentine to the women who wear his clothing and the women behind-the-scenes who help him make this brand. This intimate touch spoke to the intimacy that was put into each piece; designed with care and thoughtfulness, this highly wearable collection will surely be a must for busy women on the go who love a little touch of glam in their daily wardrobe. 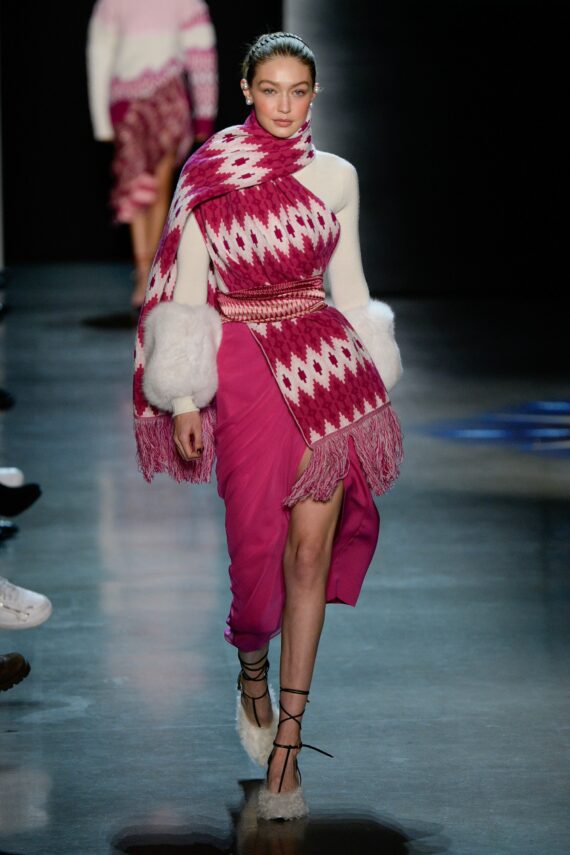 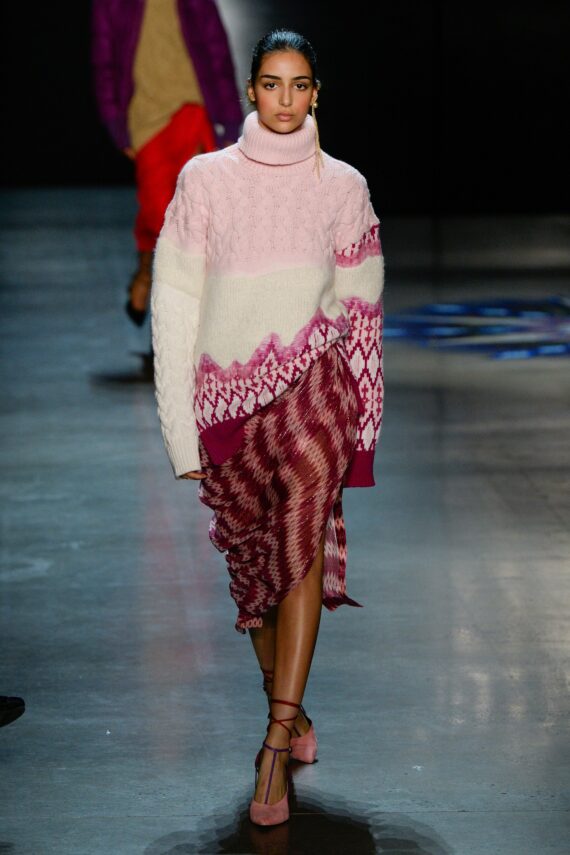 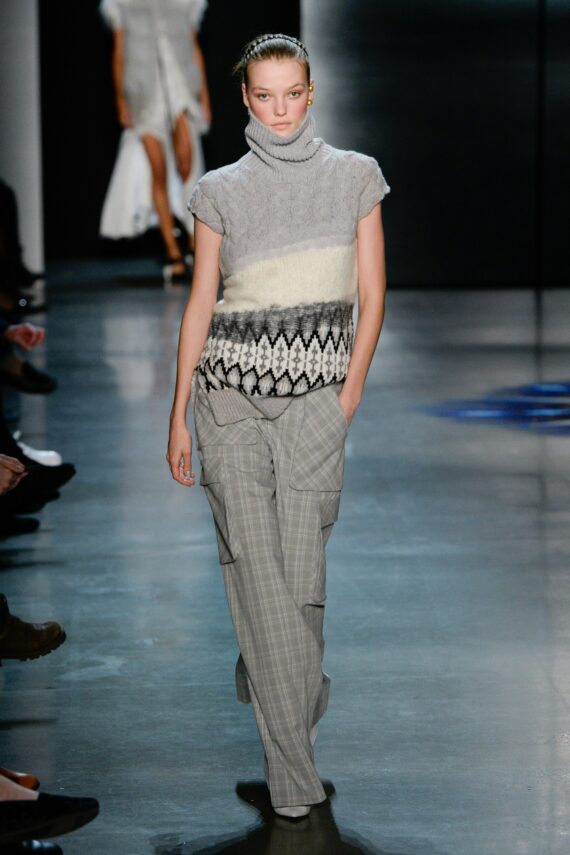 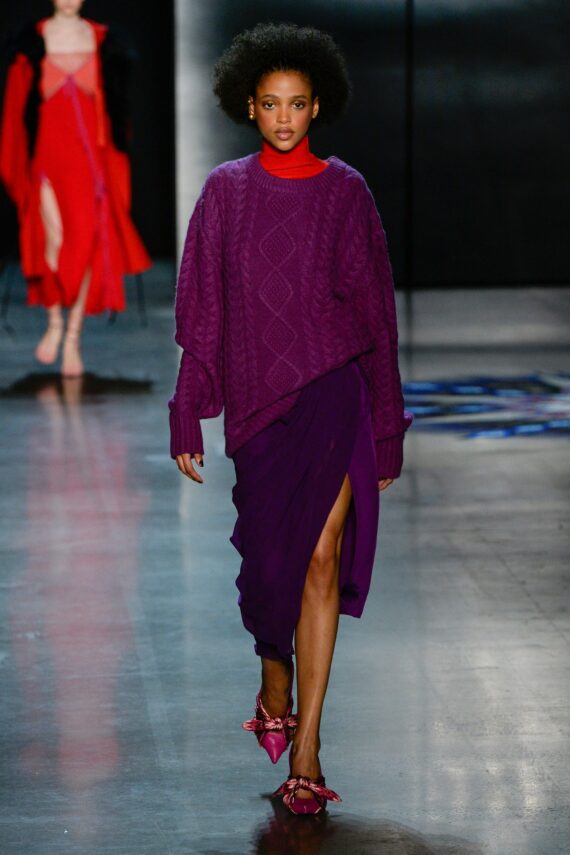 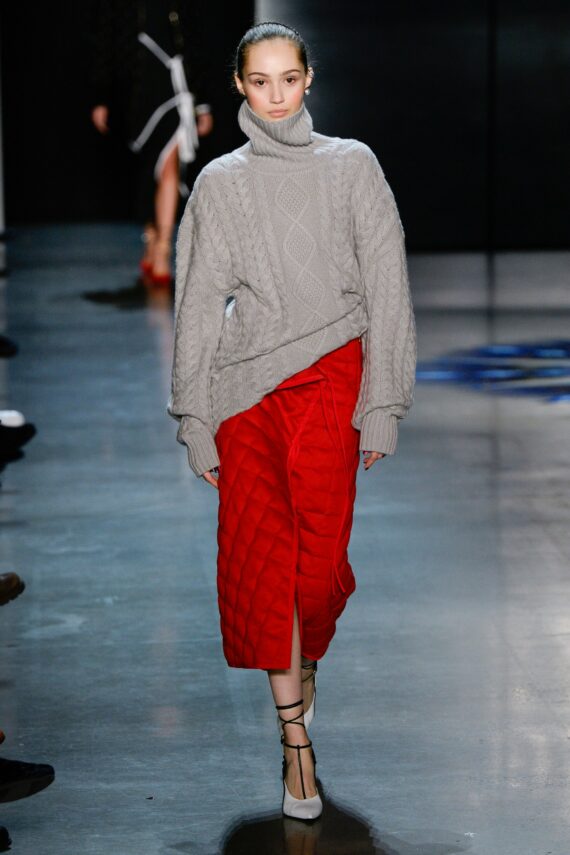 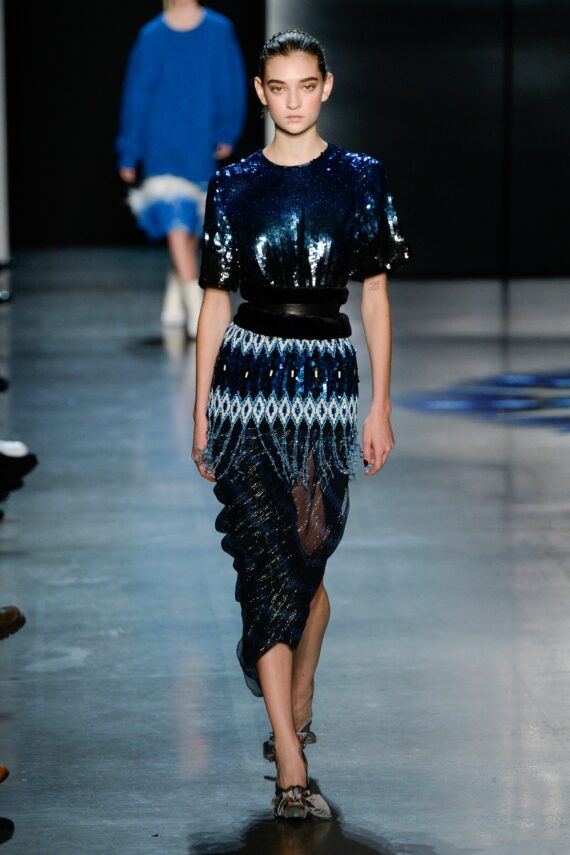 Over the past two seasons, Prabal Gurung has established himself as a power house committed to using fashion as a platform for activism. While this season’s collection took a more subtle approach than previous seasons, his pro-feminist advocacy still shined through. This season’s collection was inspired by the matriarchal Mosuo tribe of China and India’s activist Gulabi Gang, who wear pink to represent strength and fearlessness. Plush knitted sweaters and bubble vests were paired with muted plaids,  asymmetrical hem lines and the perfect dose of sequins. The combinations were daring, but the stand-alone pieces were runway – to – streetwear ready. 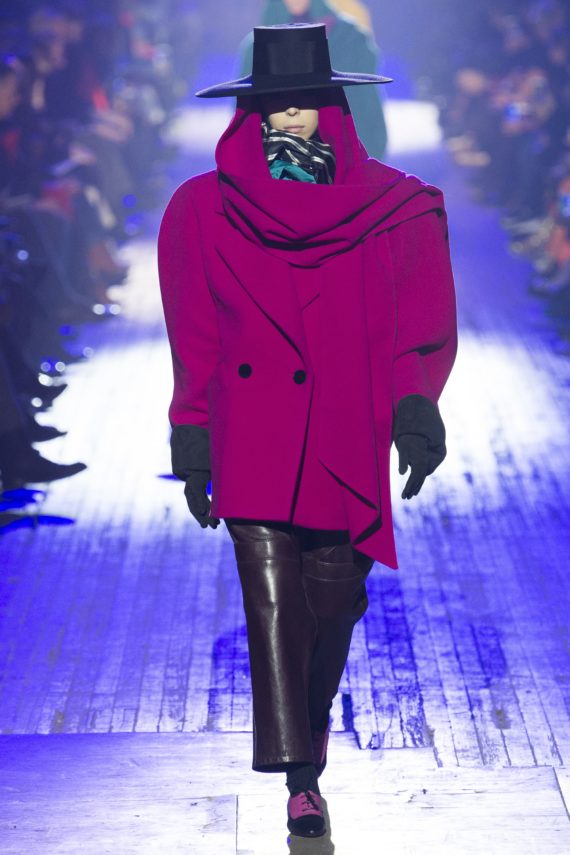 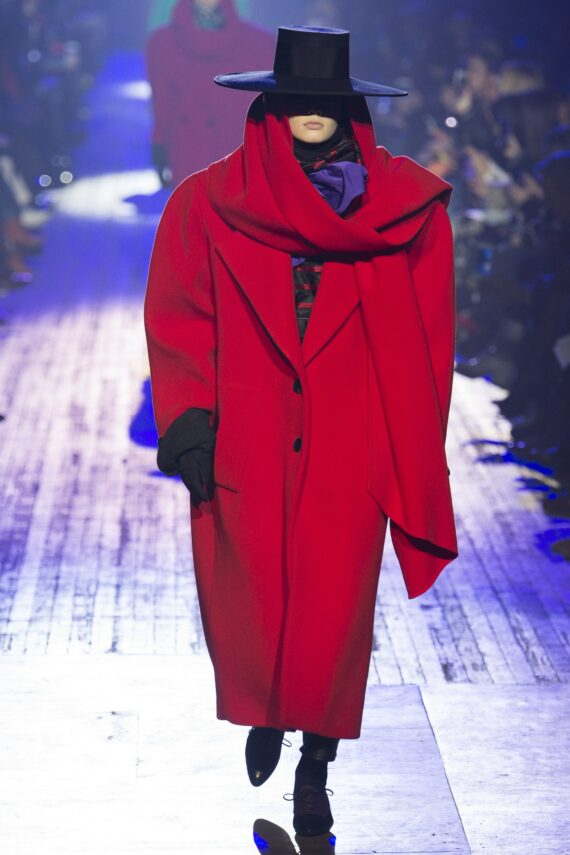 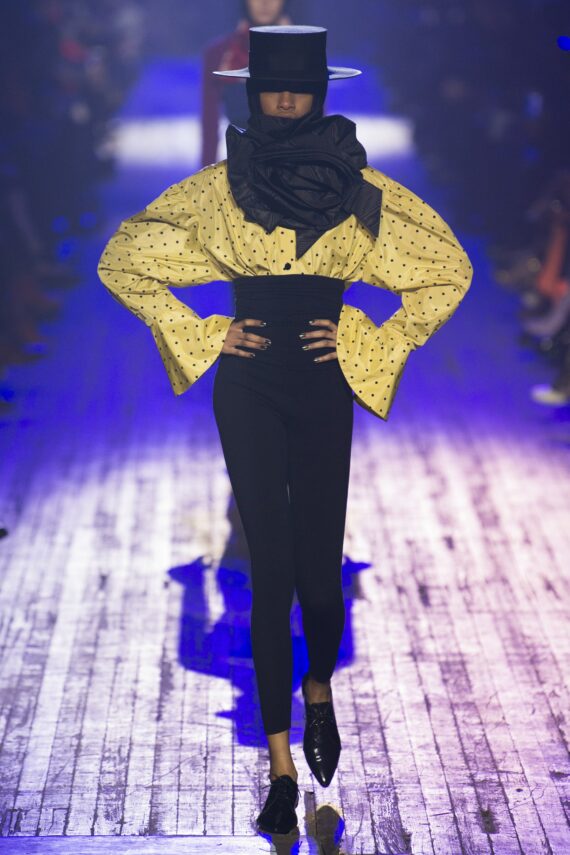 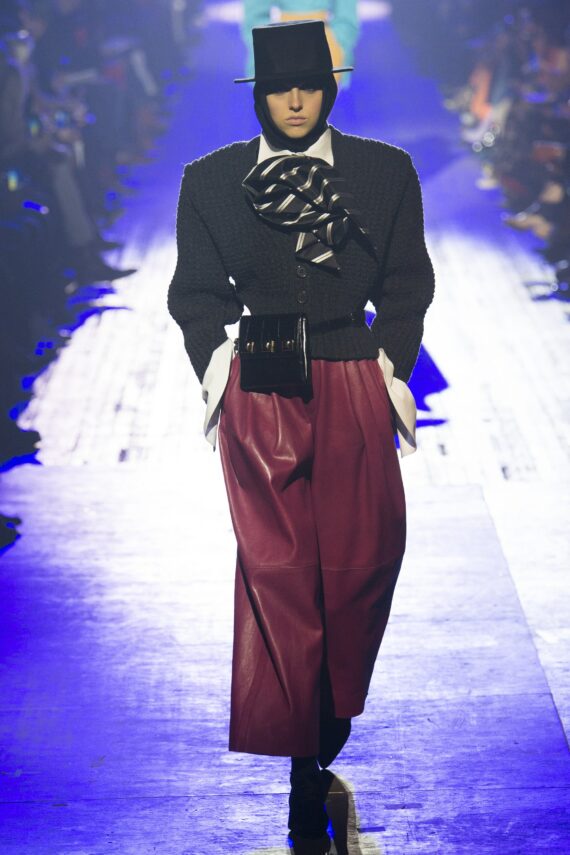 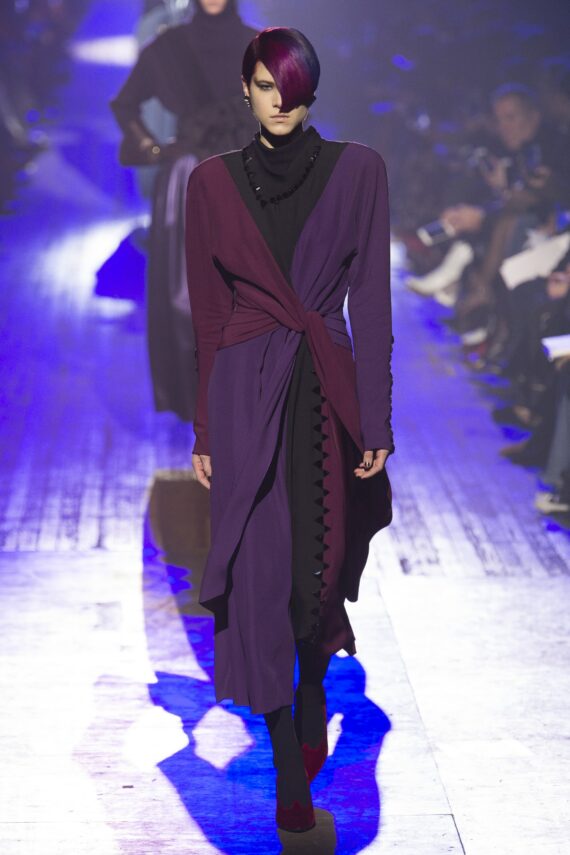 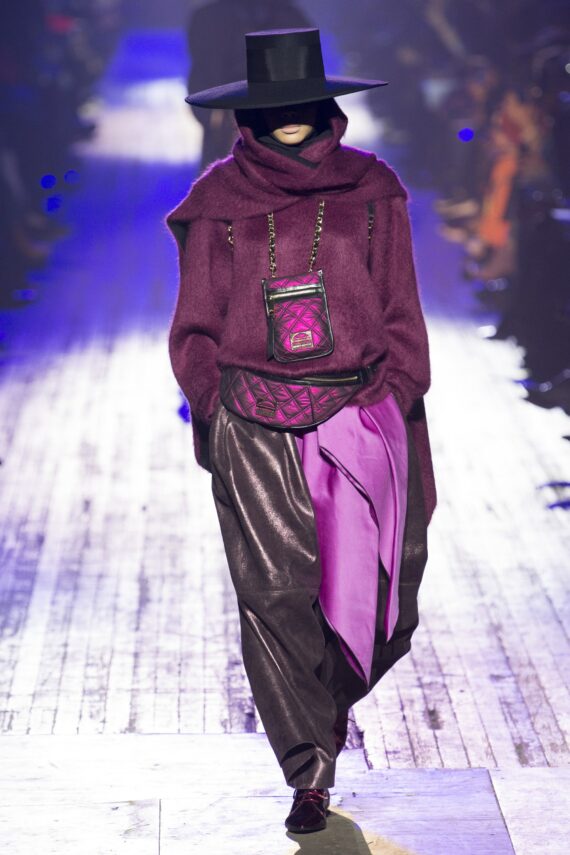 There’s a major 80’s renaissance happening in fashion this season, and Marc Jacob’s runway show single handedly proved that. Featuring bold shoulders, pleated trousers, and vibrant neon colors , Marc Jacobs took signature staples of 80’s fashion and exaggerated them to the highest level. He then topped them off with an air of mystery, adding a matador-inspired hat to many of the looks that walked the runway. While his approach was over-the-top, the attractiveness of the standalone pieces themselves were undeniable. 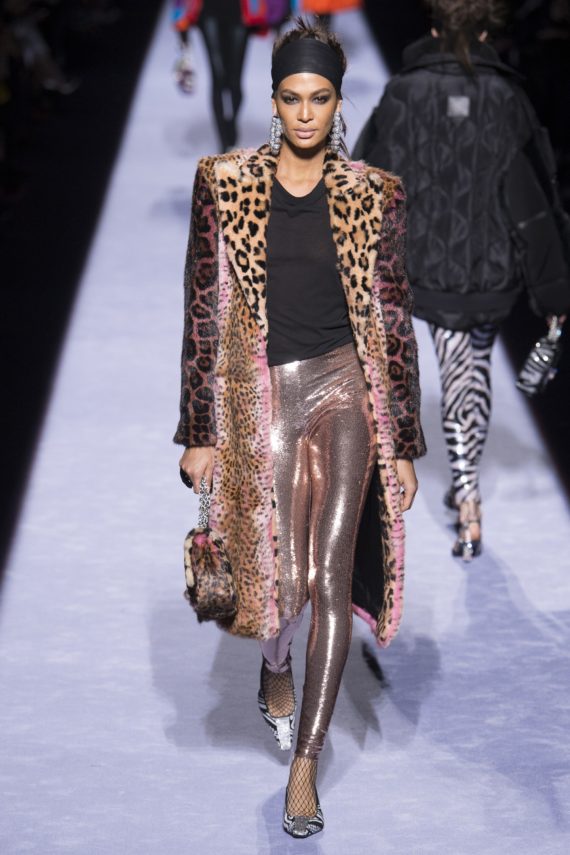 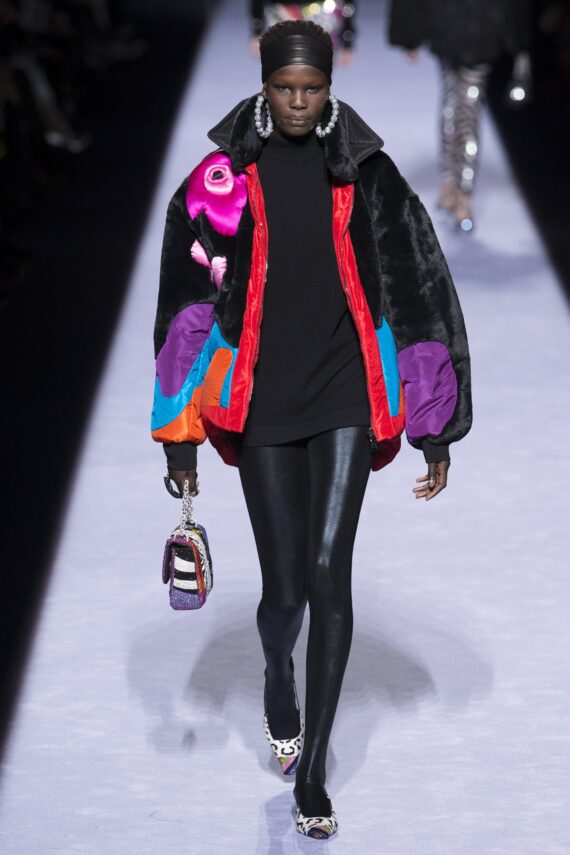 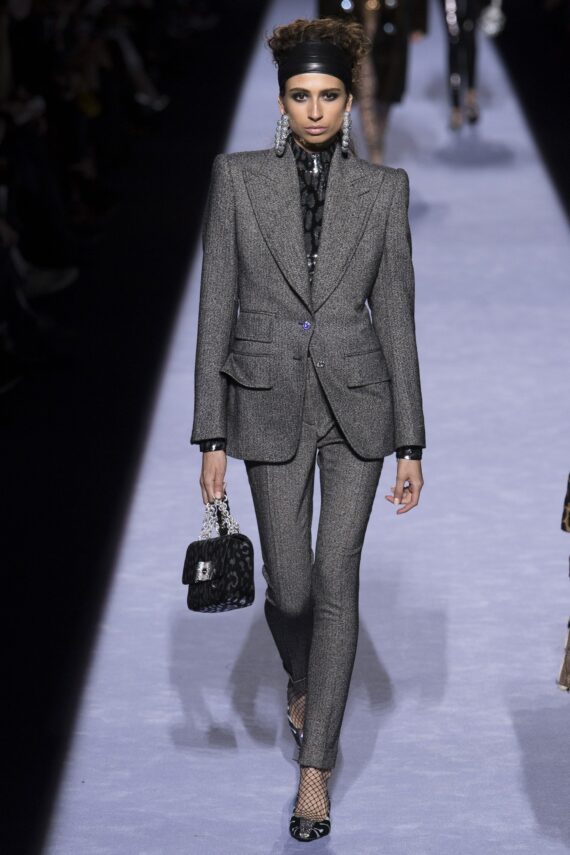 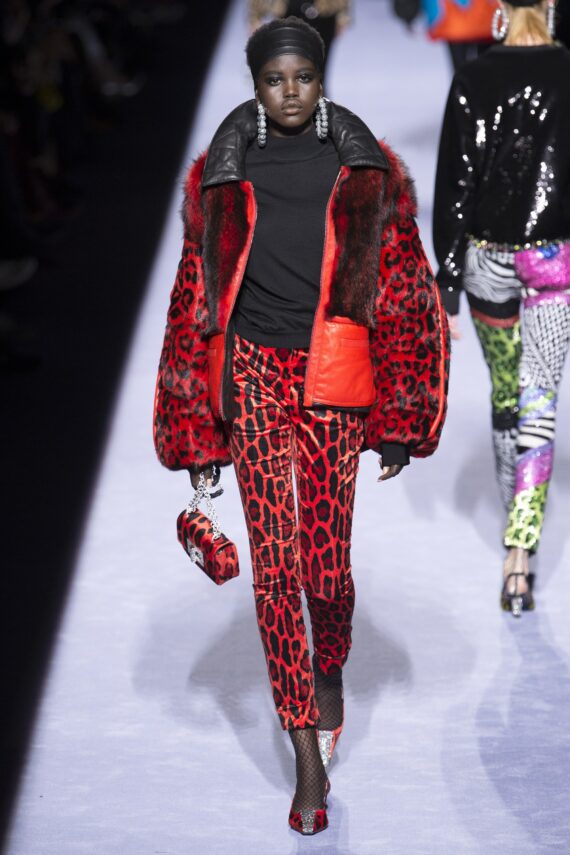 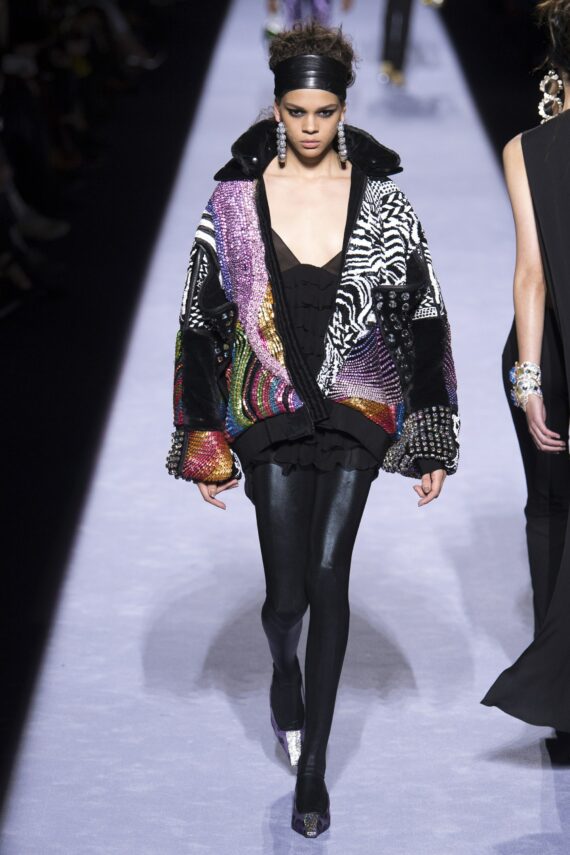 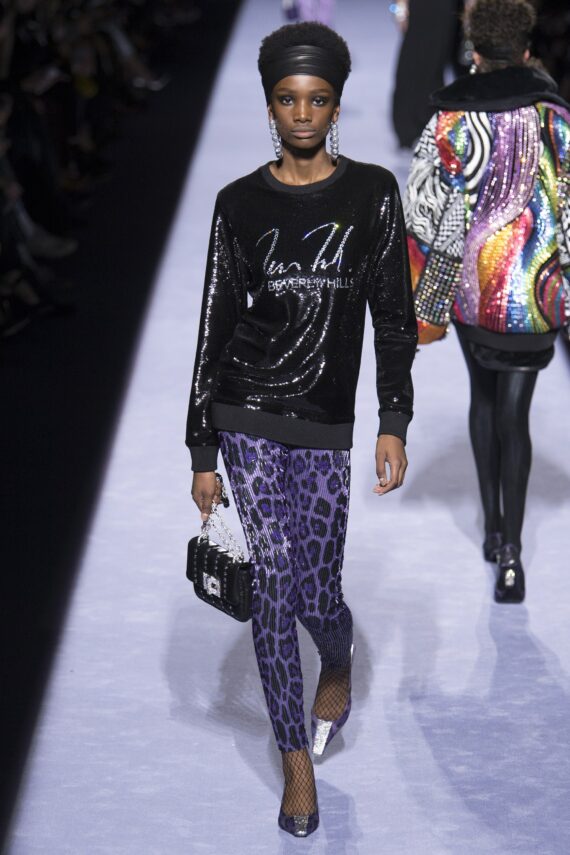 Tom Ford merged the two biggest trends of the season – 80s fashion and branded logos — to create what is sure to be one of the most popular collections among consumers for the season. Think bright leopard-print leggings, oversized logo sweatshirts, and TONS of metallic and sparkle. Tom Ford brought his signature flare to the athleisure trend, elevating it for his upscale clientele. You can expect to see all of the it girls sporting pieces from this collection for months (and years) to come. 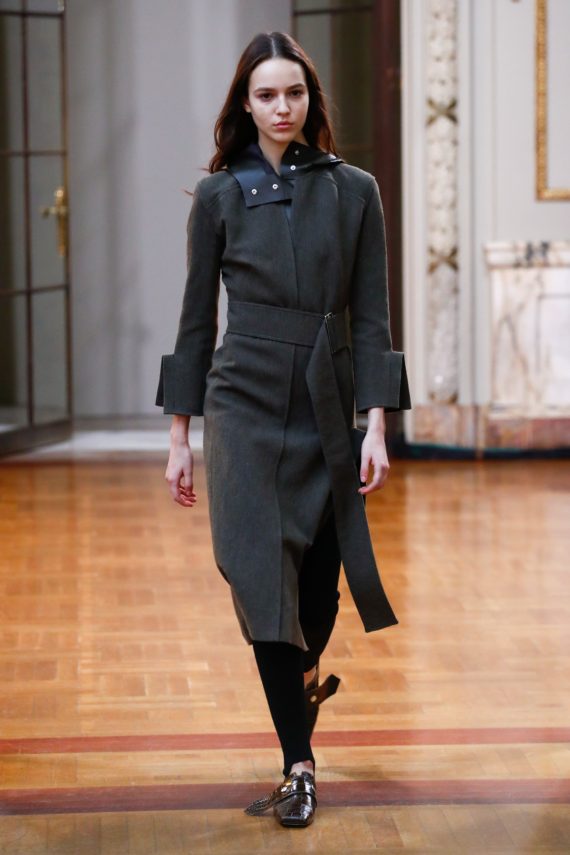 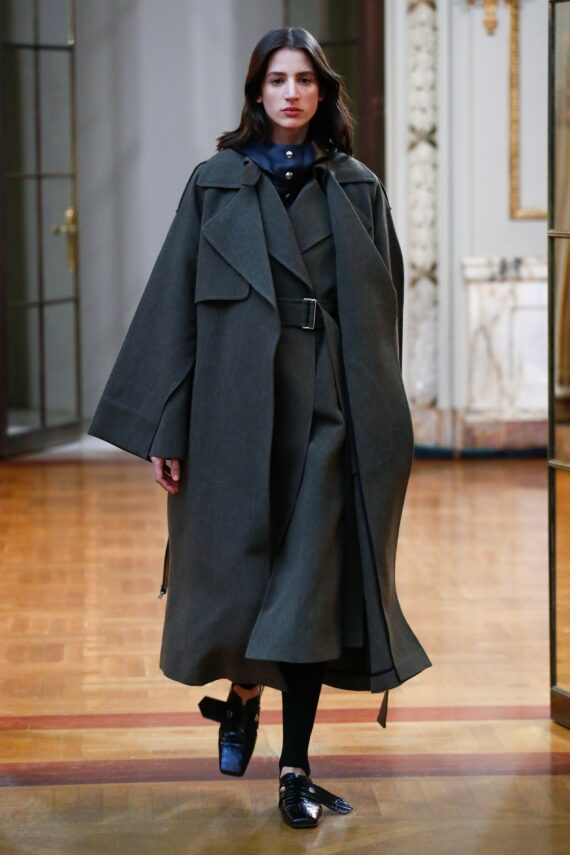 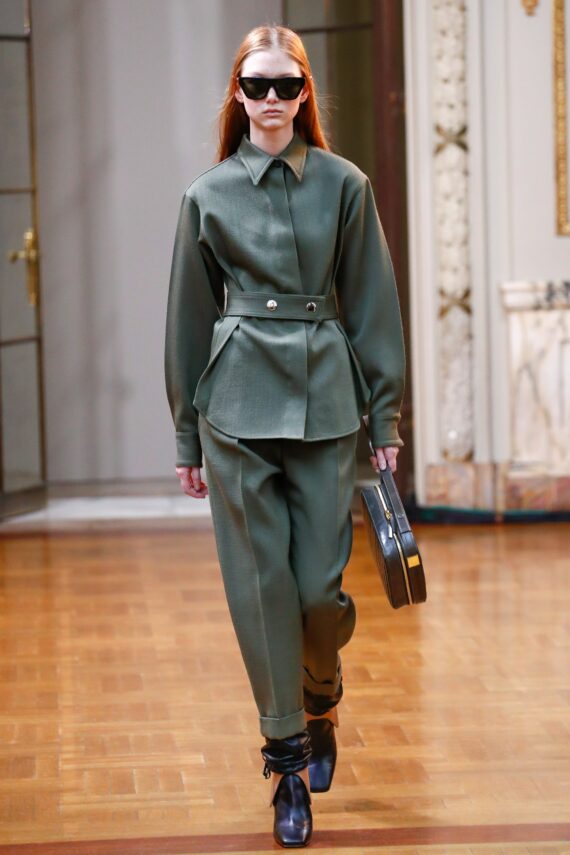 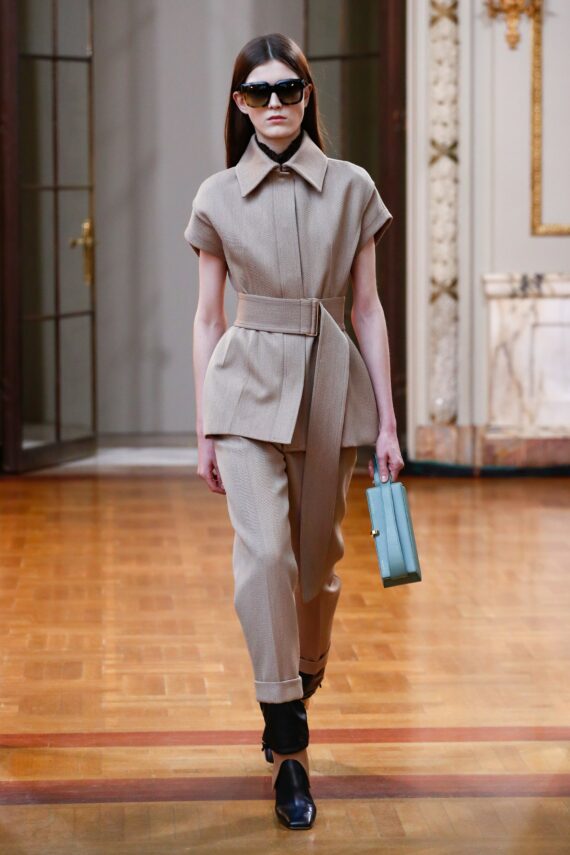 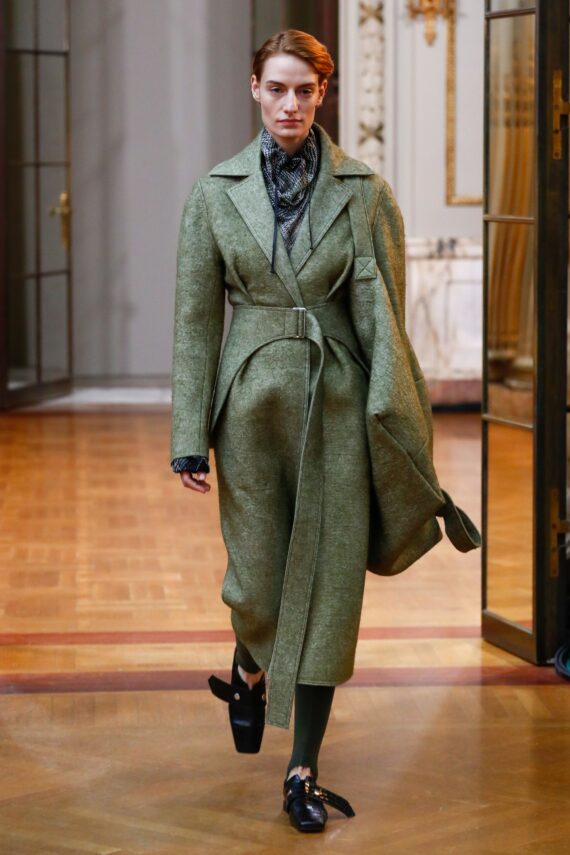 While glitz and glam has its moments, chic simplicity always wins. As Victoria Beckham reaches the 10 year anniversary of her clothing line, she’s revived it with a new aesthetic that speaks to the ease that the modern day woman needs without the dependency on track suits that we’ve seen dominate style this season. Beckham debuted an array of subdued, monochromatic looks that were classic in aesthetic but modern in silhouette. Sleek, belted dresses were layered under boxy vests, patent leather peacoats and oversized parkas. This collection was all about the small details in the best ways possible.